Glen Butte, one of the members of the 1954 state champion Milan basketball team, has passed at 81 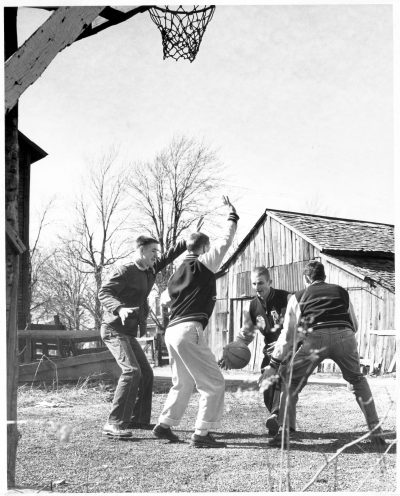 Glen Butte one of the members of the 1954 “Milan Miracle” Indiana Boys High School State Championship Basketball Team, passed away surround by family on Saturday June 27, 2020 in Batesville, Indiana. Glen was 81.

In 1954 Glen was a sophomore and played forward on Milan’s boys basketball team that defied all odds by winning the 1954 single class Indiana boys basketball tournament on a last second shot, beating Muncie Central a school ten times Milan’s size. This event became known as the “Milan Miracle” and inspired the 1986 movie “Hoosiers.”

Glen grew up in Pierceville, Indiana next door to Milan. Glen was a member of the “Pierceville Allycats” a group of boys who learned to play basketball in a barnyard.  They are immortalized in the famous Indy Star photograph that graced the cover of the 100th anniversary program for the Indiana’s Boys High School Basketball Tournament.

Upon graduation, Glen returned to southeastern Indiana, married his high school sweetheart Dixie and was a teacher, basketball coach and later an administrator in Moores Hill, Dillsboro, Orleans and Batesville. 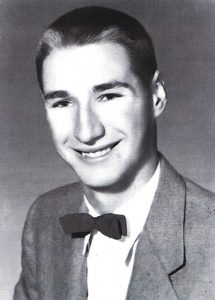 A “Go Fund Me” page   https://www.gofundme.com/glen-butte   has been set up in Glen’s memory benefiting the Milan ’54 Hoosiers Museum operations in Milan. The page contains considerable additional information on Glen’s life.

For additional information on Glen and the “Milan Miracle” you can also visit the museum in person at 201 W. Carr Street in Milan, Indiana or visit the museum’s website at www.milan54.org