About the Milan Museum

About the Milan Museum 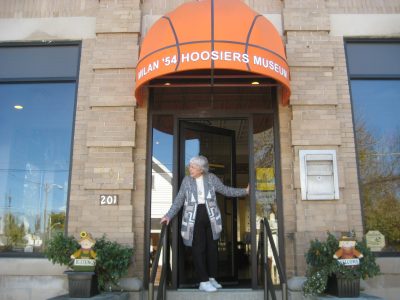 In early 2000, a committee had been formed to look into the possibility of developing a museum in Milan to house the artifacts and memorabilia of the 1954 Milan Indians Team. A commitment from the Ripley County Tourism Commission, to see this idea develop into a tourist attraction, also aided in seeing this project move forward.

The long-term goal of this organization is to develop the overall experience of this event with a permanent museum and develop the town of Milan to recreate the feeling and flavor of the times in 1954.

In June of 2013 a dream was realized as the Milan ’54 Hoosiers Museum opened its doors in the former State Bank of Milan building on West Carr Street in Milan, Indiana. 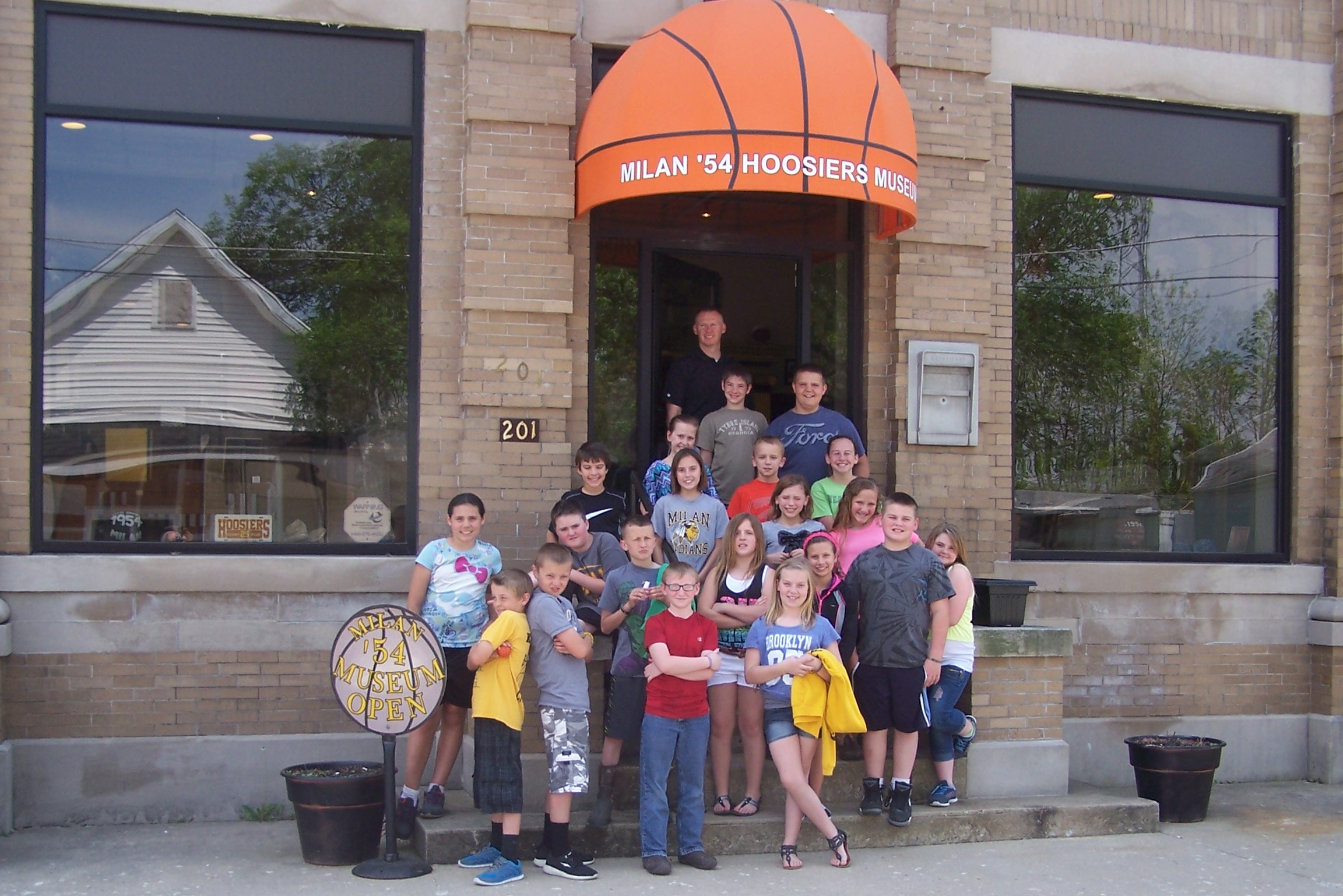 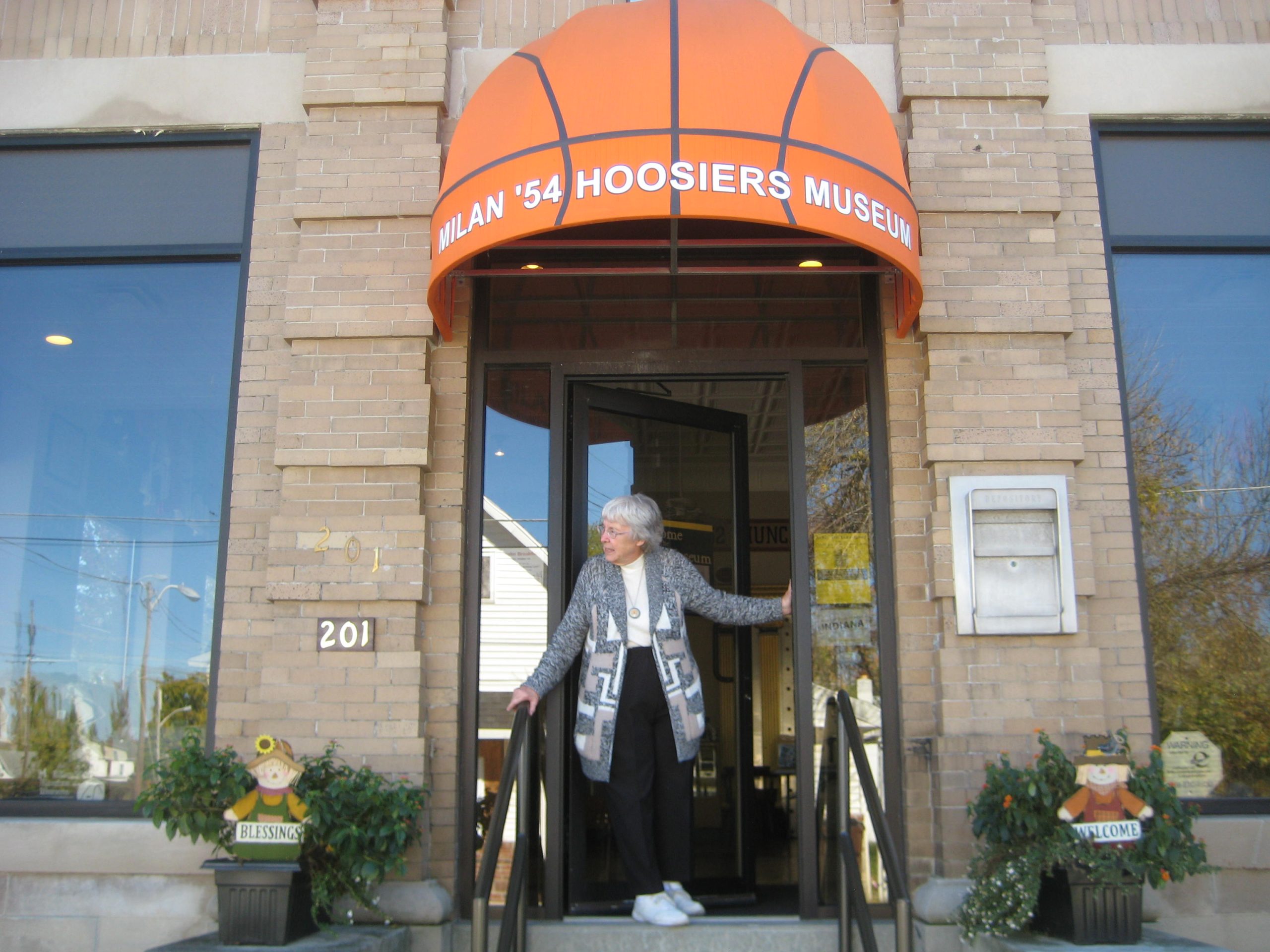 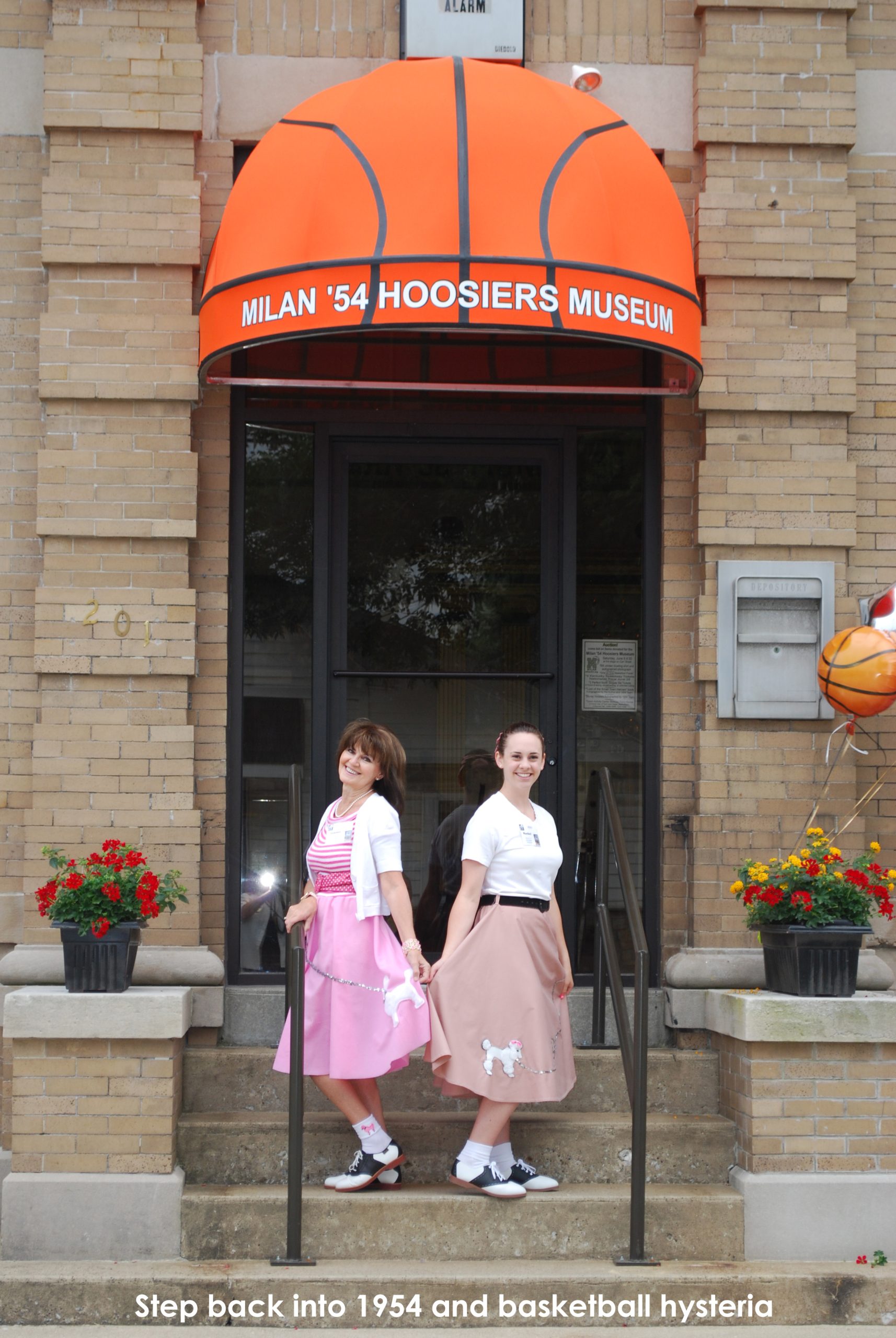 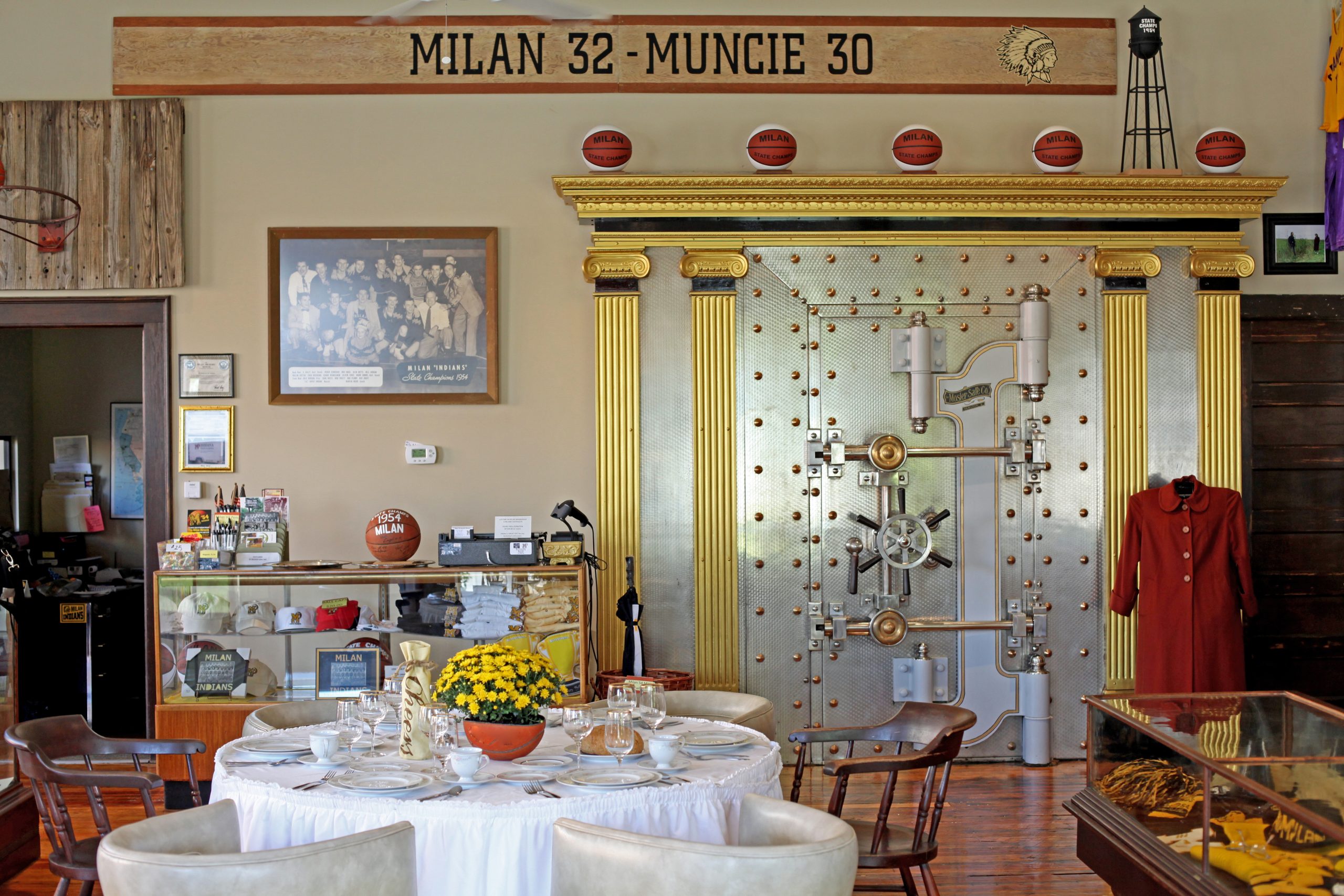 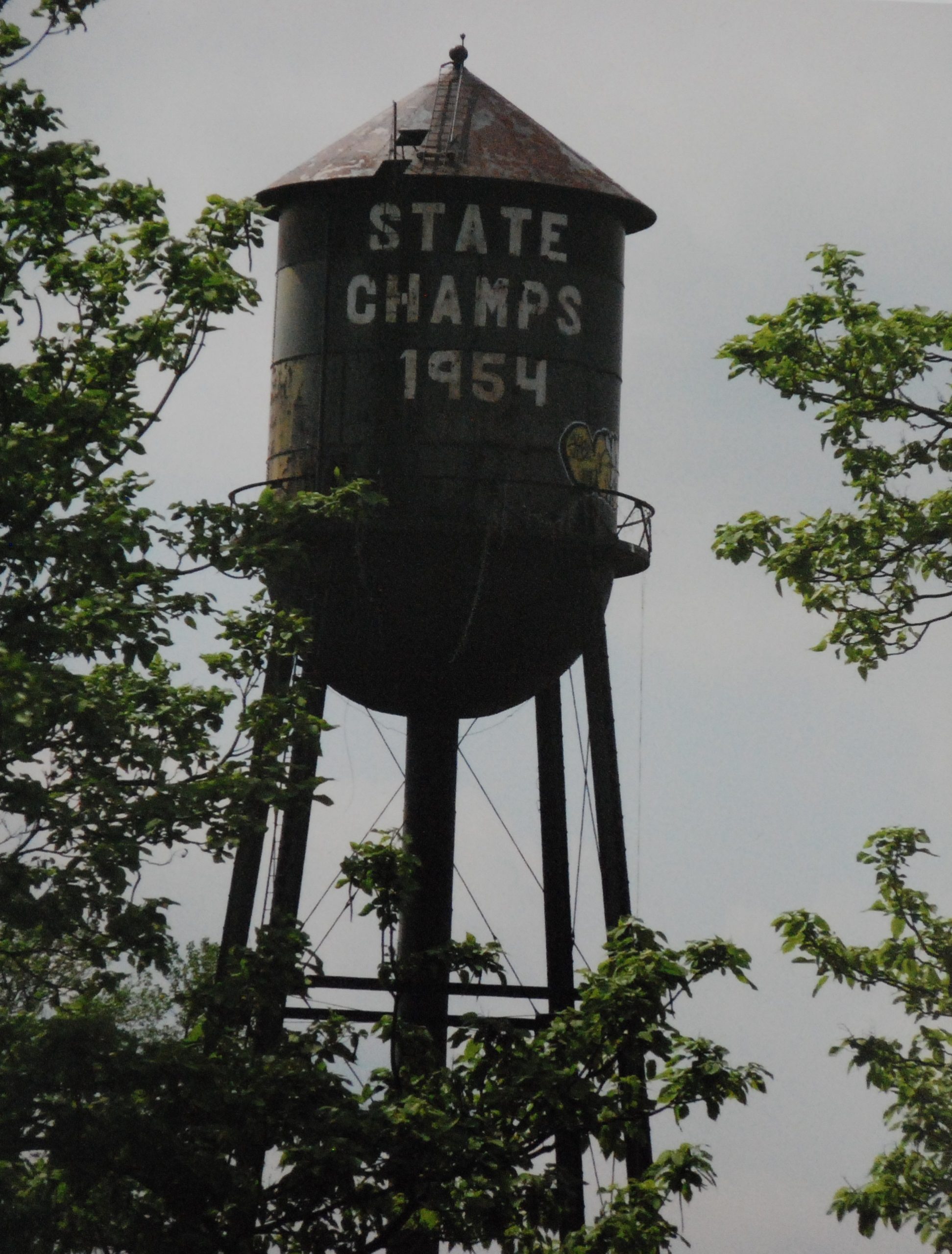 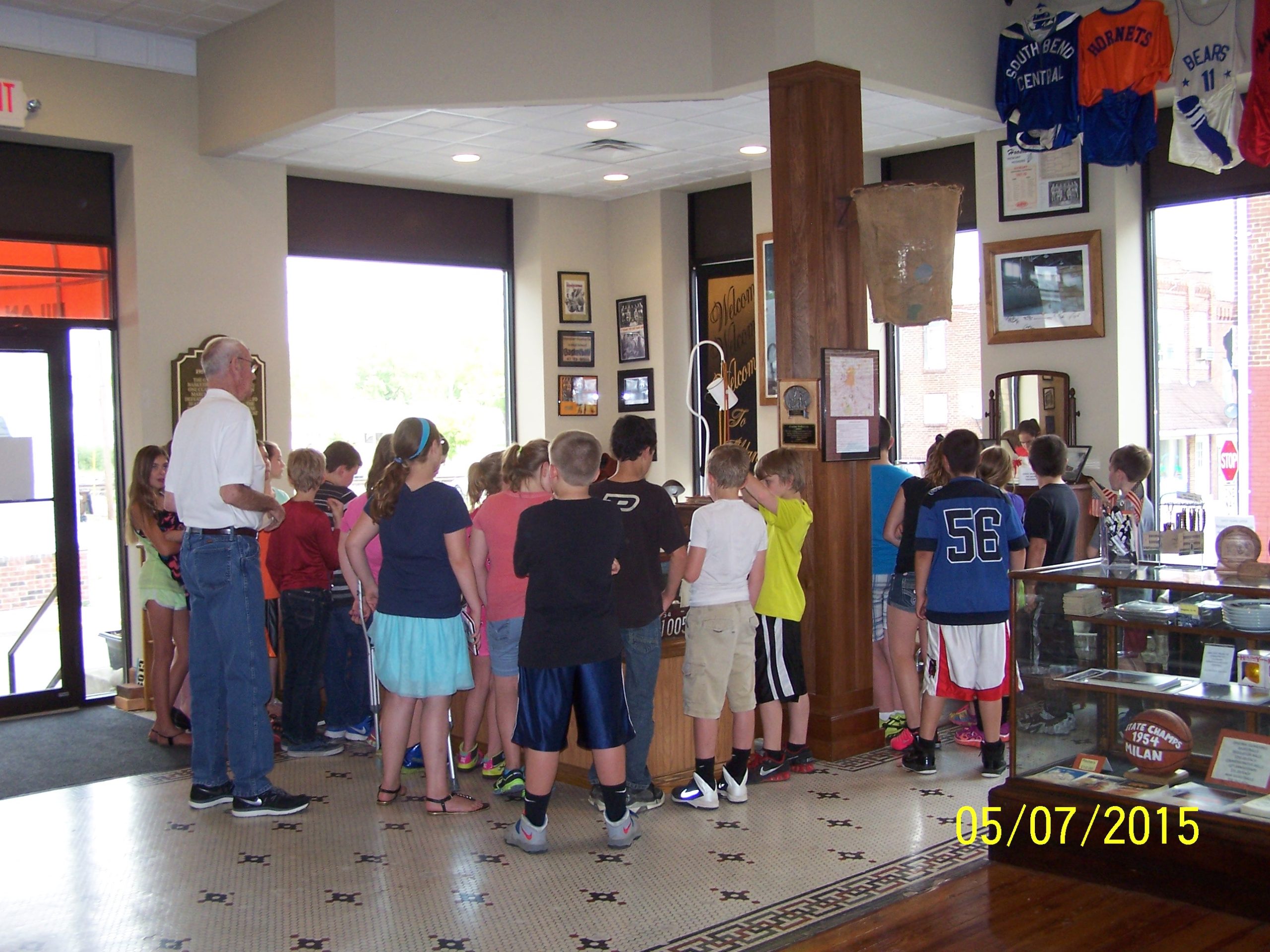 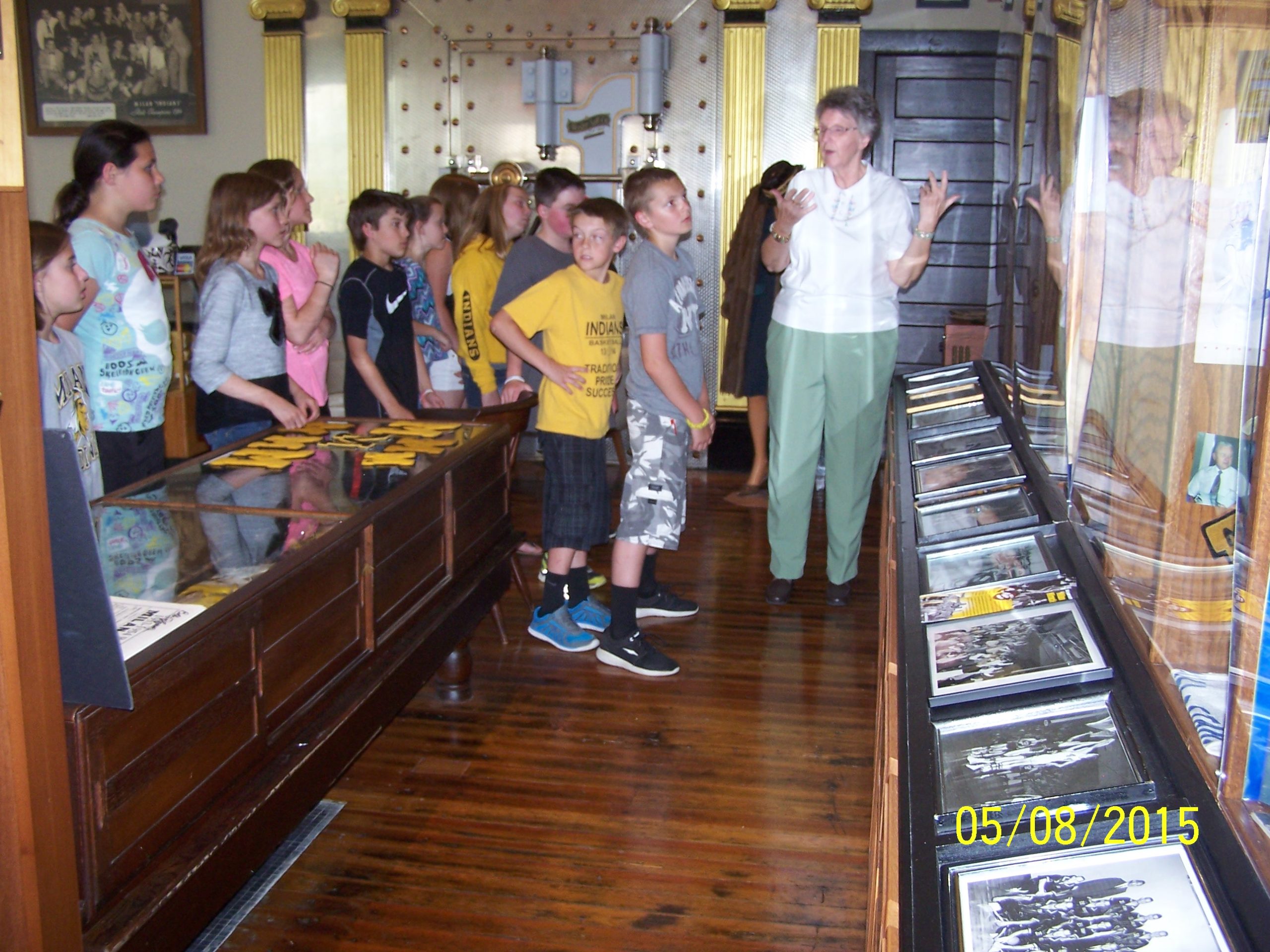 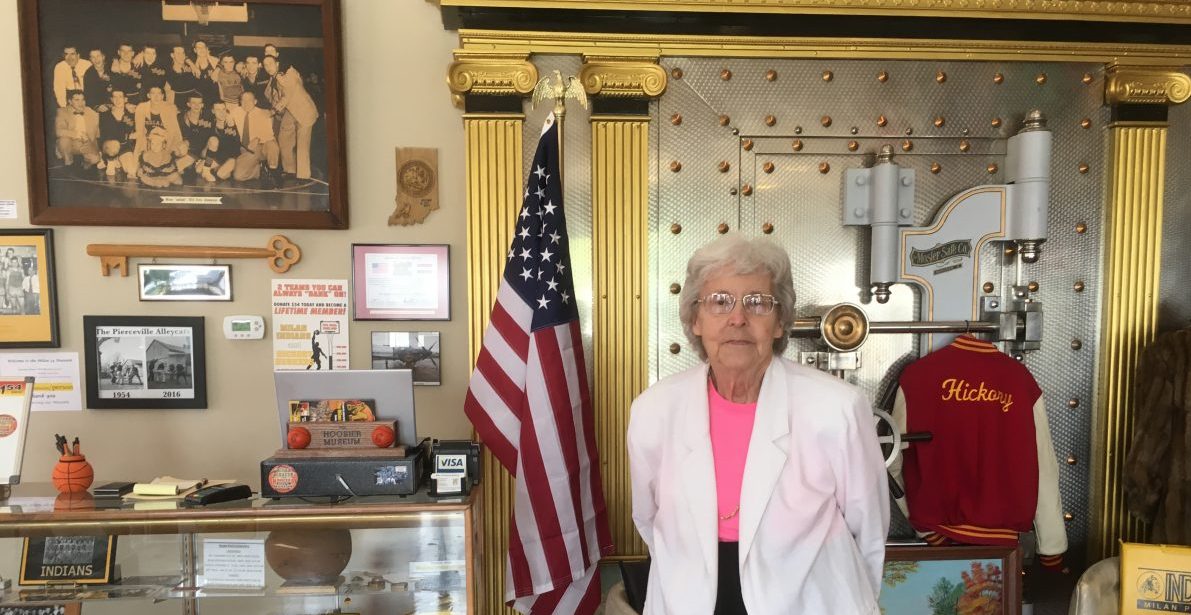 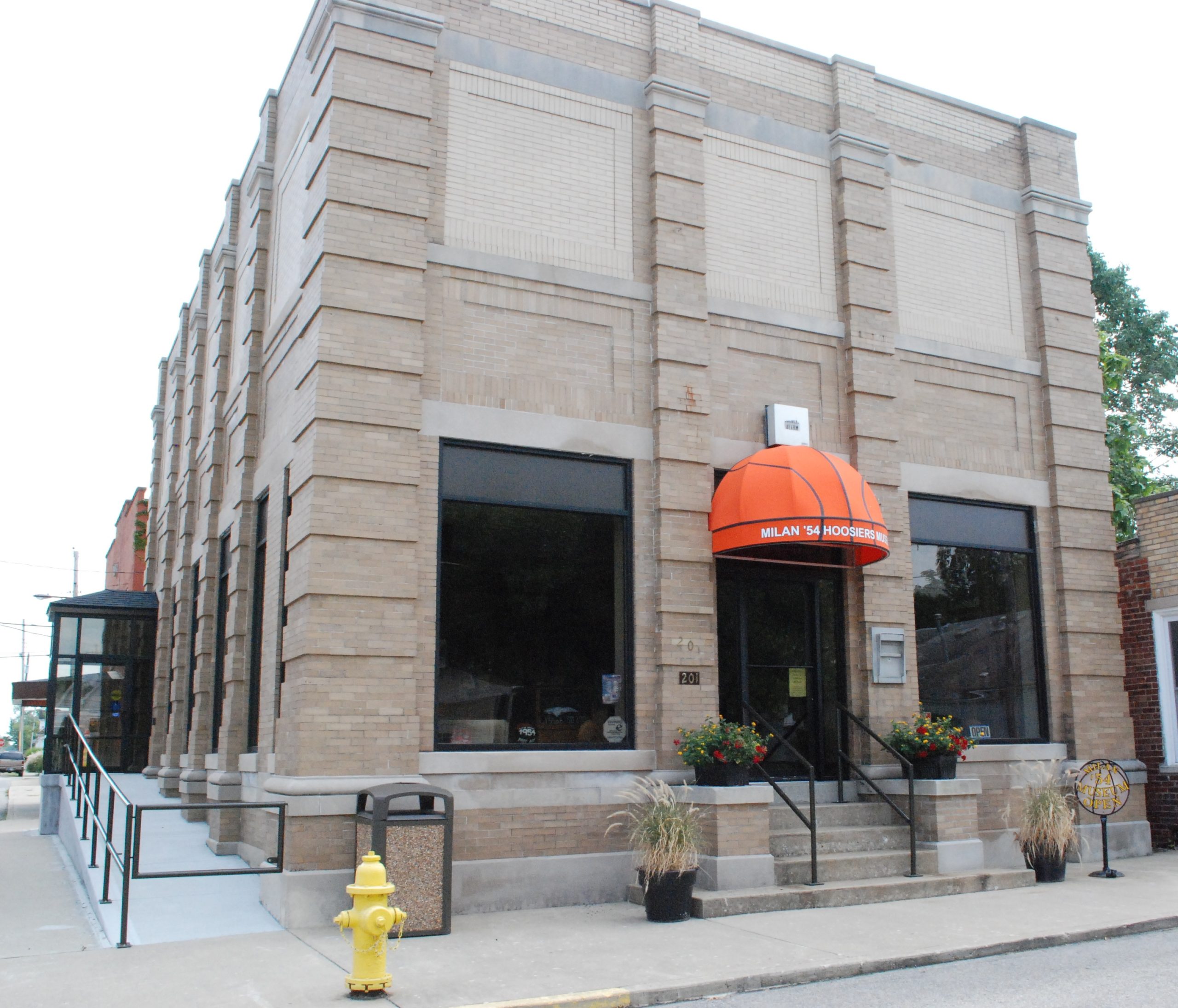 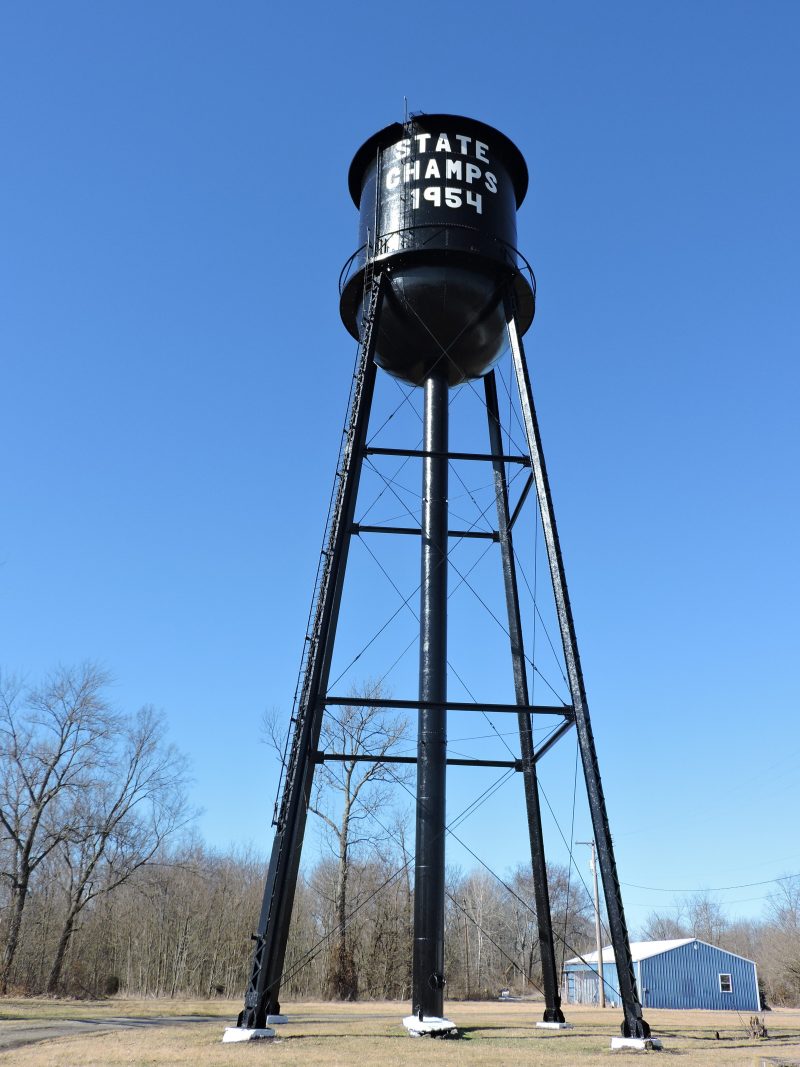